The Lord of the Rings: 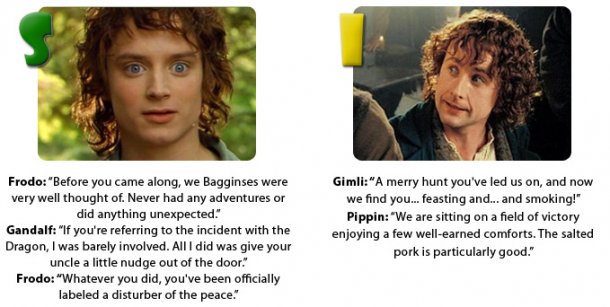 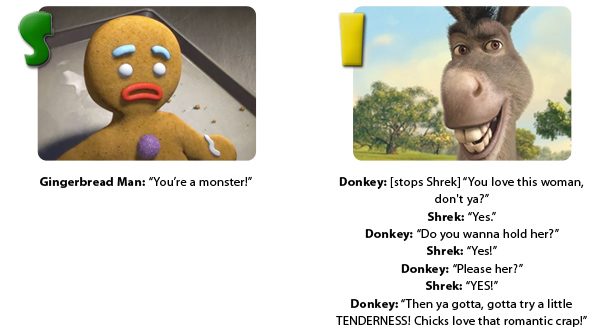 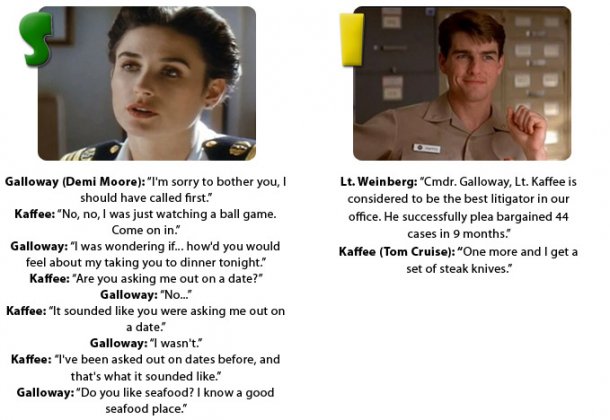 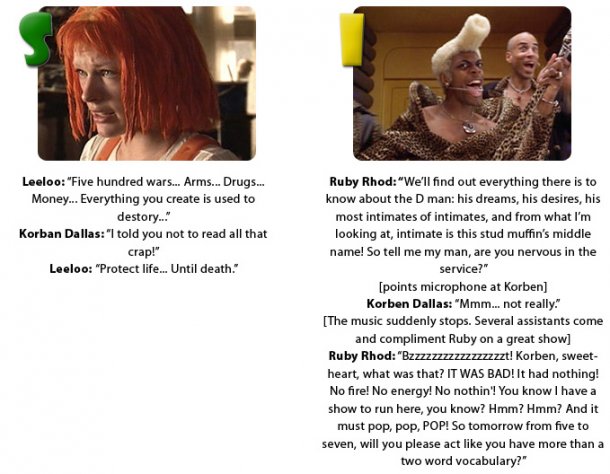 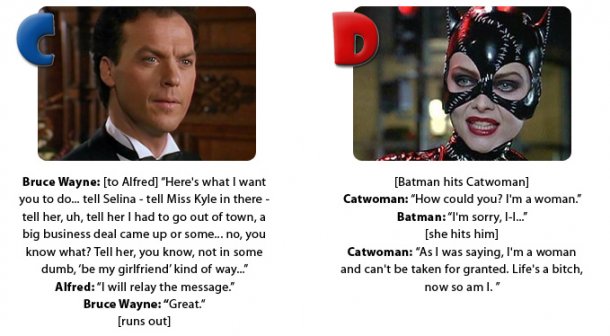 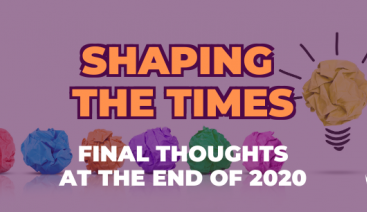 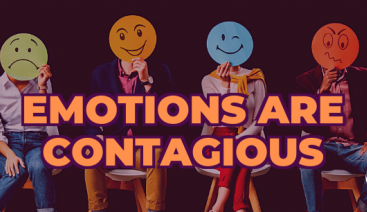