Here are some of the less obvious indicators that you might not be as emotionally intelligent as you thought.1) You’re Too Nice. Probably the biggest myth surrounding EI is that it’s all about “playing nice” with others and avoiding conflict. This view is profoundly mistaken. EI is about knowing when and how to use emotions: not being assertive enough can be just as bad as being too assertive.

2) You Can’t Apologise, Admit Mistakes, Change Your Mind, Handle Criticism, or Laugh at Yourself. All these issues are rooted in too much ego, too little humility. 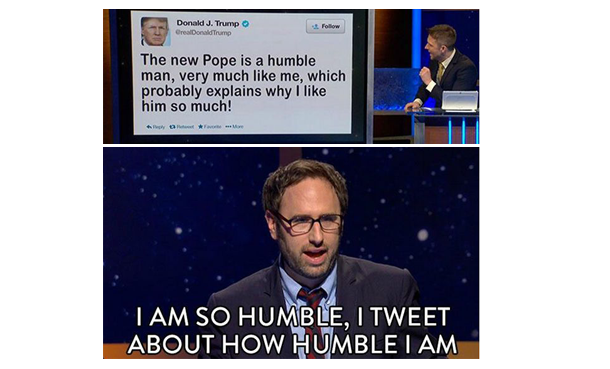 3) You Can’t Take A Compliment. Many people would rather put themselves down, say “it was nothing,” or attribute their success to other factors than graciously accept credit where credit is due with a simple “thank you.” (Side note: “nice ass” is not a compliment; it’s harassment.)

5) The Thought of Asking for a Raise or Promotion Makes You Deeply Uncomfortable. Ask yourself: Is confidence, rather than competence, the real issue?

6) You Suffer From FOMO. If you can’t go more than an hour without checking your phone or Facebook, you may have FOMO: Fear Of Missing Out.

7) You Brood Like Batman. Batman is an awesome crime-fighting superhero, but as an emotional role model… not so much. Too much time spent alone in a cave just isn’t healthy.

8) You Can’t Meditate. Some people can meditate, but don’t. But others can’t. There are those who fundamentally cannot bear to be alone in a room by themselves with only their mind and emotions for company.