This article was inspired by a Tweet from James Clear who asked his followers to share, in one sentence, the main idea from a book that changed their life.

Reading the responses got me thinking and I considered building a list of 500+ summaries — but quickly realised that was nuts. Even 50 is a lot for a single post. Going by chunks of 30 at a time is probably more digestible for readers (and more manageable for me). Since many books have more than 1 big idea, I might build a Twitter bot called “1 Sentence Book Summaries” should people like this sort of (over?) simplified content. Not sure. But let’s see.

Please note: these are just my own reflections. You may have very different takeaways.

18) How to Win Friends and Influence People | Dale Carnegie

20) The Five Dysfunctions of a Team | Patrick M. Lencioni

21) First, Break All the Rules | Marcus Buckingham and Curt Coffman

25) Awaken the Giant Within | Tony Robbins

30) A Short History of Nearly Everything | Bill Bryson 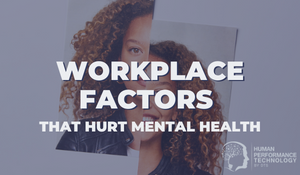 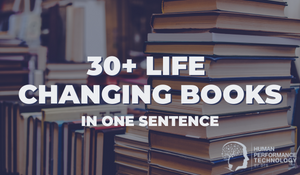